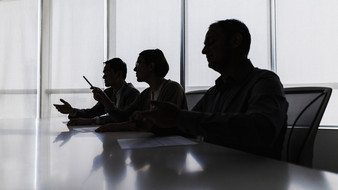 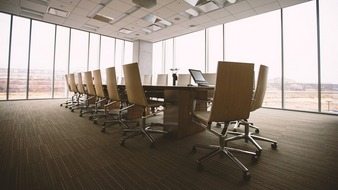 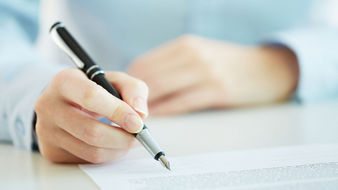 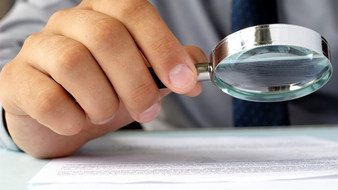 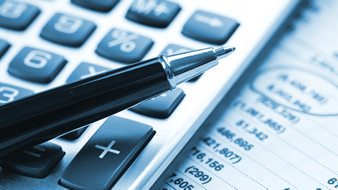 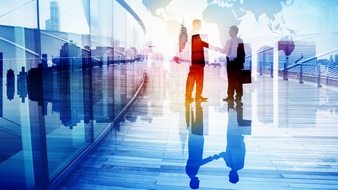 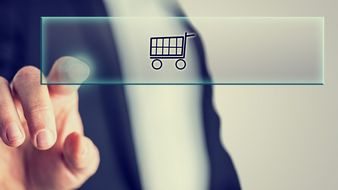 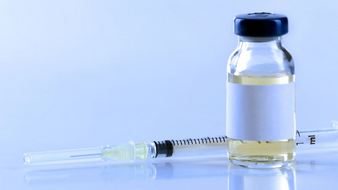 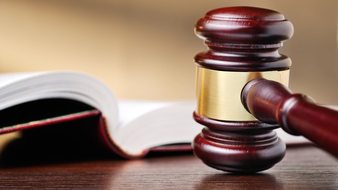 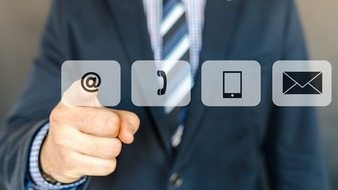 UCDC’s existence dates back to 1989, when a separate structural unit - Ukrainian Center for combating AIDS – was established in the Gromashevsky Kiev Institute of Epidemiology and Infectious Diseases.

During the 1993-1999 period, the Center was actively interacting with the National Committee to Combat HIV/AIDS under the President of Ukraine, established in accordance with the Presidential Decree No. 313, on May 27, 1992. In this period the structure of the Center was expanded to include: epidemiological department, reference laboratory, viral hepatitis and AIDS clinic. After the dissolution of the Committee in 1999, the Center was reformed, resulting in organization of several research laboratories, which have continued to research and do practical work in the field of AIDS.

In 2000, the Gromashevsky Kiev Institute of Epidemiology and Infectious Diseases was transferred from the jurisdiction of the MoH to that of the Academy of Medical Sciences (AMS) of Ukraine. Then the Center, according to the joint order of the AMS and MOH of Ukraine No. 63/333 of December 13, 2000 "On the establishment of the Ukrainian Centre for AIDS Prevention and Control of the Ministry of Health of Ukraine" became a separate legal entity, a specialized medical-preventive institution subordinate to the MOH.

In 2011, the Center became a state institution with a new Charter under MoH order No. 182 of October 25, 2011 - “Ukrainian Center for AIDS Prevention and Control of the Ministry of Health of Ukraine."

In 2012, the Center was approved as a Principal Recipient (PR) of the Global Fund to Fight AIDS, Tuberculosis and Malaria in order to increase the role of government agencies in the fight against HIV and Tuberculosis throughout the country. MoH order No. 277-O of December 12, 2012 approved the new status of the UCDC with a significant expansion of its sphere of responsibility, to include TB. The goal of UCDC was then the prevention and fighting of HIV, TB and other socially significant diseases in accordance with Ukrainian legislation in the following areas: organizational-methodical, diagnosis and treatment, analytical information, preventive and educational, scientific and practical.

This first Institutional Strategy for the Ukrainian Center for Control of Socially Dangerous Diseases, and the Strategic Plan for the years 2014 -2016, were developed on the basis of the Constitution and health legislation of Ukraine, including the orders of the Ministry of Health that were related to the mandate and activities of UCDC.

In early 2014, the management of UCDC organized, in partnership with the Country Collaboration Initiative/Leadership, Management &Governance – Ukraine, discussion sessions with the UCDC staff, which helped to develop and shape the Strategy in such a way that it fully reflects the vision and mission of UCDC.